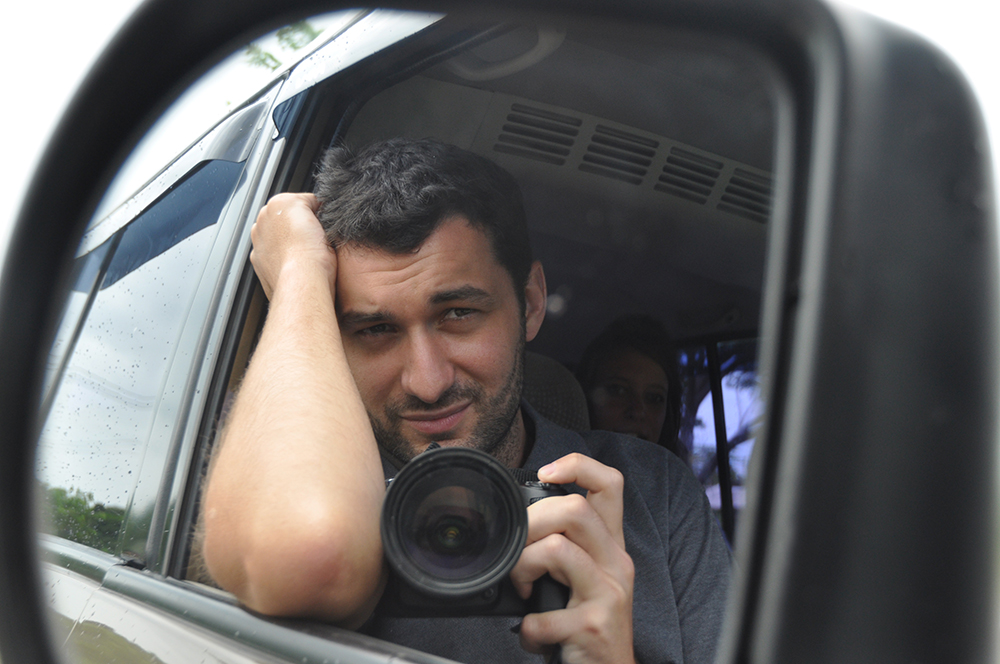 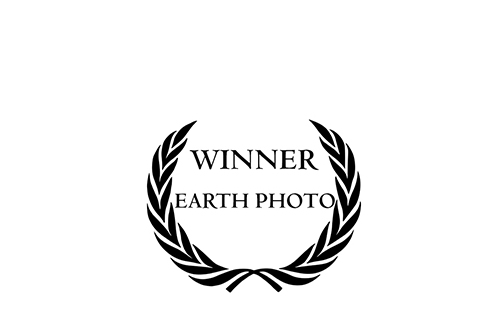 « Jonk’s work gathers fragments of stories of human environments ‘taken back by nature’. While the images from all over the world have vivid clarity they also warp the viewers’ perceptions of time and change. They serve as a mournful commentary on the twentieth century – the era of the ‘Great Acceleration’ – but there is also something hopeful in the vivid evidence of the patient and robust capacities of the non-human world to re-cover. » Joe Smith, Director of the Royal Geographical Society 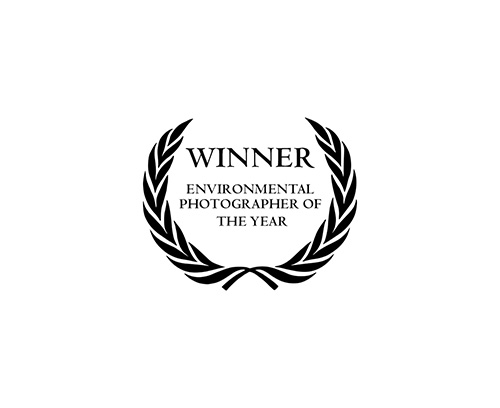 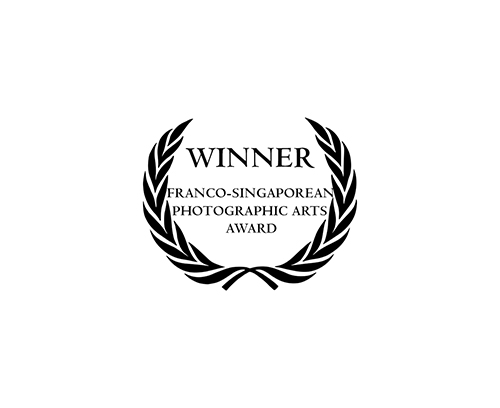 Jonk discovers photography at the age of 11 when his parents send him for a language exchange to the USA, where each of the ten children forming the group lives with a different host family. The few souvenir pictures shot with the famous disposable orange cameras were his firsts. For the following six years, he travels each winter to a new family in a different state, and in the meantime upgrades his gear with a basic analogue camera.

After having swapped it for a pocket numeric device, he realizes his first solo trip, at the age of 19. This trip to Barcelona changes his life, and he comes back with two passions that won’t leave him: travels (he has since visited more than 70 countries) and urban art (street art and graffiti), whose discovery gave him his first photographic subject that still occupies him today.

Living in Paris, he discovers urban exploration at the end of years 2000 through rooftops, subways and the city’s unofficial catacombs. At that time, he finds another subject: documenting the unseen side of the city and invest in his first digital reflex camera, an APS-C. Climbing roofs to see her from the top, going at night in subway tunnels or spending whole days underground in the catacombs exploring the tens of kilometers of galleries looking for beautiful carved rooms: he finds in that activity a thrill, the adrenaline that he looks for in his life. These urban explorations, and his search for unseen graffiti, bring him to abandoned places, where graffiti artists often go to paint, to be alone and able to take time to make bigger and better paintings.  After some time frequenting these artists, he starts himself to paint there and adopts the nickname “Jonk”.  At that time, he also sticks his travel pictures on the walls in the streets.

Visiting abandoned places looking for graffiti, he realizes the intensity of the atmospheres and the beauty of the spectacle of time passaging: rust, decaying and peeling painted walls, broken windows, Nature taking over create unbelievable, highly photogenic sceneries. For him, such sceneries feel like infinite poetry.

Traveling, painting, sticking, photographing, roaming on roofs, metros and catacombs, a very time-consuming job don’t leave him enough time to do everything. At the hour of choices, he drops the spray, the pot of glue, the height and the undergrounds to stay with the photography of lost places, even if he could not get rid of his nickname, symbol of his graffiti artist times, highly important to him. He then continues to travel, almost exclusively looking for abandoned locations to shoot, with or without graffiti. He upgrades his gear again with one, then two, full-frame reflex.

Today, he has visited more than one thousand and five hundreds of them in around fifty countries on four continents.

With time, his interest focuses on what appears to him to be the strongest in this vast subject of abandonment: Nature taking over. It is poetic, even magic, to see this Nature retaking what used to be hers, reintegrating through broken windows, cracks on the walls, spaces built by Man and  then neglected, until sometimes guzzling them up entirely.

This topic naturally imposed itself to him due to the ecologic consciousness that moves him since his youngest age and to the strength of the message it carries: the question of the place of Man on Earth and its relationship with Nature. She is stronger, and whatever happens to Man, She will always be there.

In March 2018, he releases the book Naturalia on the topic. Three months later, at age 33, he quits his job in the finance to fully dedicate himself to this project. With this series, as a photographer Jonk tries to humbly contribute to make people aware of the critical ecological situation we are all in.

In April 2021, his publishing house Jonk Editions newly created publishes the volume II for which Yann Arthus-Bertrand wrote the preface.

In October 2020, Jonk realizes his first solo shows abroad. The first one is the central show of Home Expo in Luxembourg, the most important Fair of the country. Consisting of almost 100 photos, this exhibition is also his biggest show to date. He simultaneously conducts five solos show in China for the Franco-Chinese Environmental Month. They take place at the Park View Gallery of the magnificent Design Society in Shenzhen, the French Institute of Beijing, the Kingold Century Center of Guangzhou, the Westred Art Museum of Harbin and the Hongmei Cultural and Creative Park of Shenyang.

Jonk had set a first foot in China the year before by giving a conference on his Naturalia series in Shenzhen. It was his second after a TEDx given in Paris in 2018.

In 2022, Jonk holds his first immersive personal exhibition at the Château du Plessis-Macé where an impressive scenography occupies the 160m² of a black box. The same year he took part in two institutional group exhibitions: L’impossible Sauvage at the Musée d’Ethnographie de Neuchâtel in Switzerland and Exodes in Saint-Raphäel. This is the first international exhibition of contemporary art of the city. He exhibits alongside renowned artists: photographers such as Paul Nicklen, Gérard Rancinan, Kyriakos Kaziras or Steve McCurry but also other disciplines such as François Bard, Mauro Corda, Barthélémy Toguo or Gérard Garouste.

Several exhibitions of Naturalia, national and international, are planned for 2023 and 2024.

Jonk is the founder and manager of Jonk Editions and of the Gravity Festival.

Jonk is inspired by the ancient words of Volney and the modern ones of Alan Schnapp, by the painting of Hubert Robert and the photography of Eugene Atget, Bernd and Hilla Becher and Chris Killip. The work of Eugene Atget about the Paris of the end of the 19th century is founding for Jonk. His pictures of empty streets where not a living soul is seen paradoxically breathe human activity. Inspiring Man Ray and his no less famous assistant Berenice Abbott, she will say of Atget that his striking work allows describing and interpreting the world thanks to his “pure” photography. The means employed by Atget to deliver his images never interfere between the subject and the observer. Though, Atget entitles one of his images: Courtyard, 41 Broca Street (1912). Fading behind what he wants to show is a leitmotiv for Jonk. Simply entitling a picture Castle, France, he leaves all the room for the observer’s reflection. It is this sobriety that also attracts him in the work of Bernd and Hilla Becher. Their creation of “objective” images of disappearing industrial heritage deeply resonates in Jonk’s mind. He enlarged the spectrum to the whole civilization and added an ecological thought to it. Finally, the discovery of Chris Killip’s photography pushed him in this fundamental notion of accessibility to the subjects. When he realized his work on the deindustrialization of Northern England, Killip was confronted to workers communities that were very defiant to the photographer’s lens. By dint of determination, and after several years, he has been accepted by these communities and did a never equaled work. They are these same determination and search for accessibility that move Jonk when it comes to travel the world looking for abandoned places and mostly to getting inside them to shoot them which sometimes needs military-type operations.

Selection of media that talked about my work: 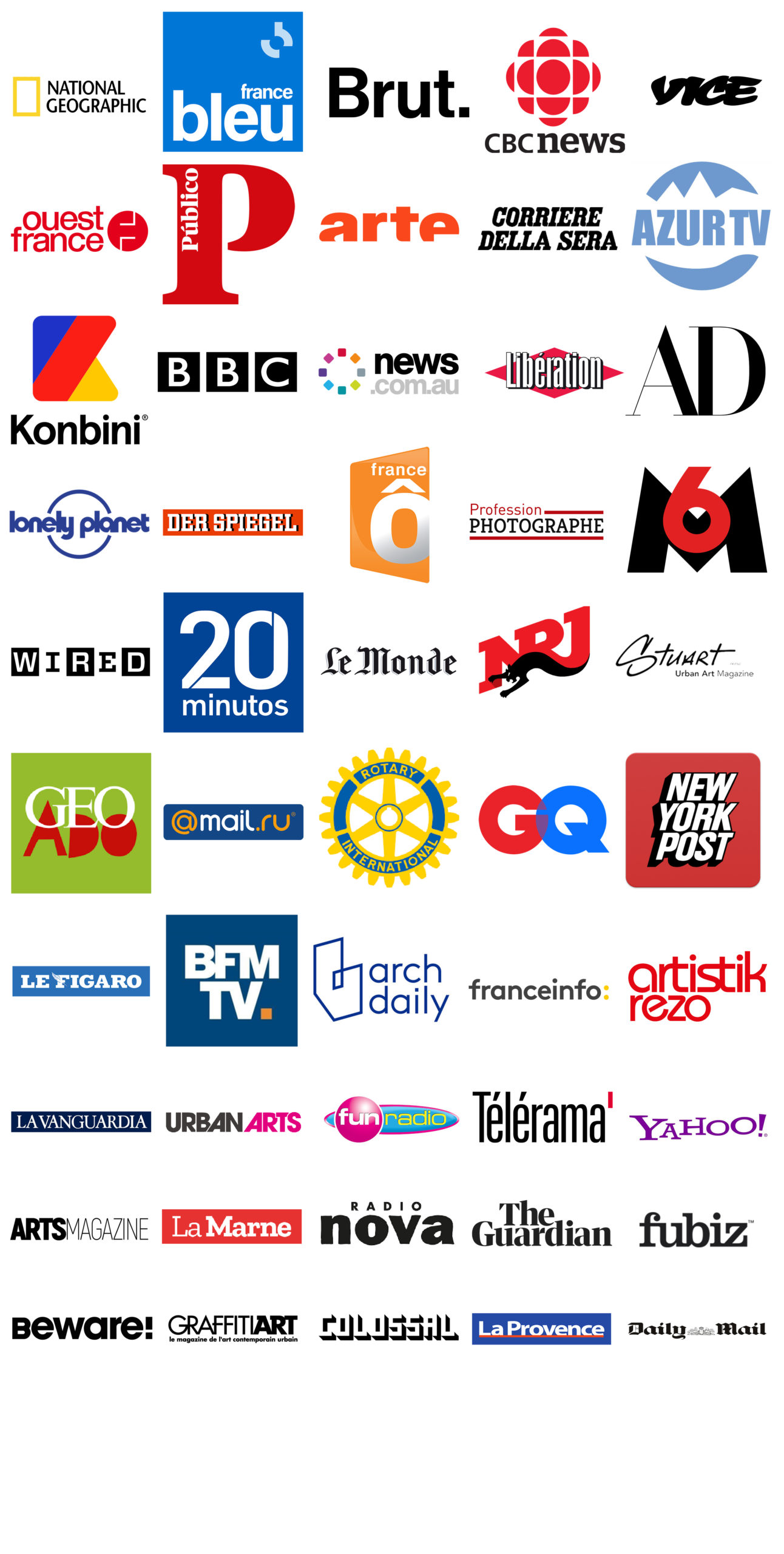